From its original hotels in New York to worldwide destinations like Toronto and Budapest, the Library Hotel Collection has built up a global reputation to be proud of. Aria Hotel Budapest by Library Hotel Collection is themed around music in all its forms and was voted the number one hotel in the world by TripAdvisor's users. The hotel hosted several icons of music and film, such as Will Smith, Sting, and Plácido Domingo, and has won numerous awards and accolades. Our agency has been part of its journey since its opening, handling the public relations of the property, its Harmony Spa, the Liszt Restaurant and its rooftop cocktail bar High Note SkyBar. 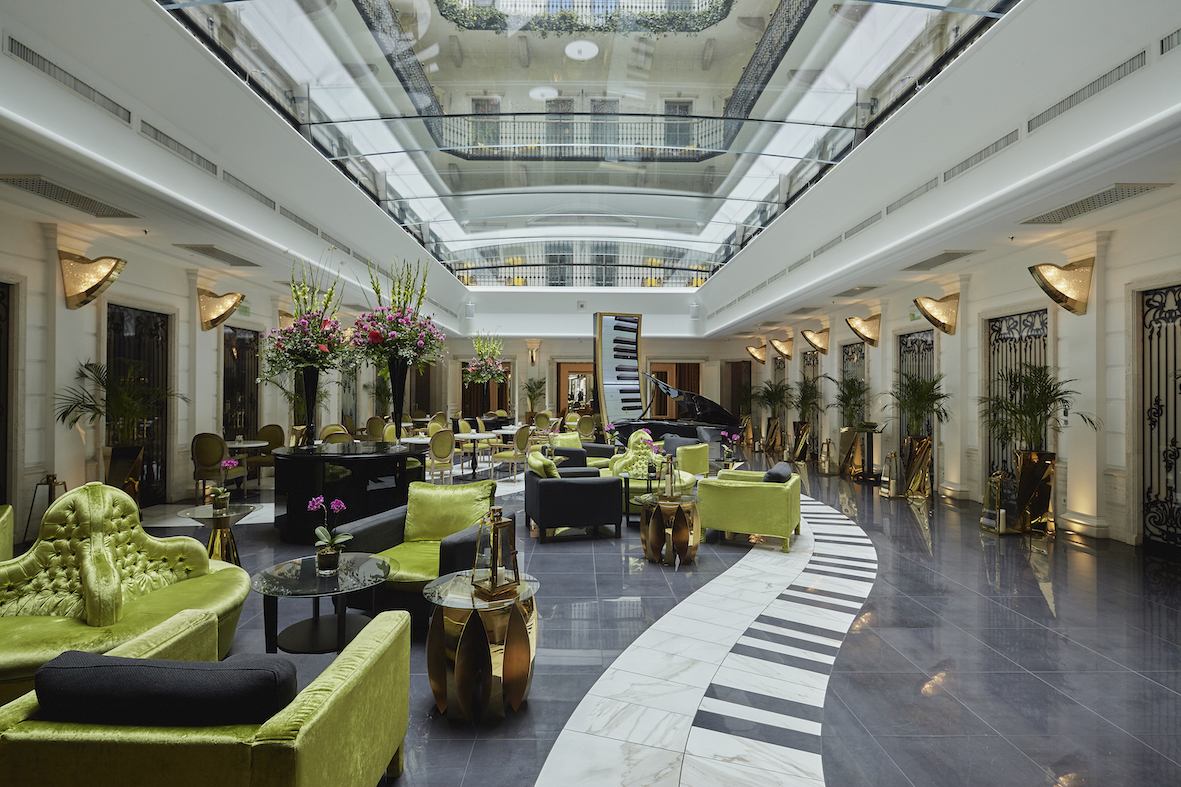 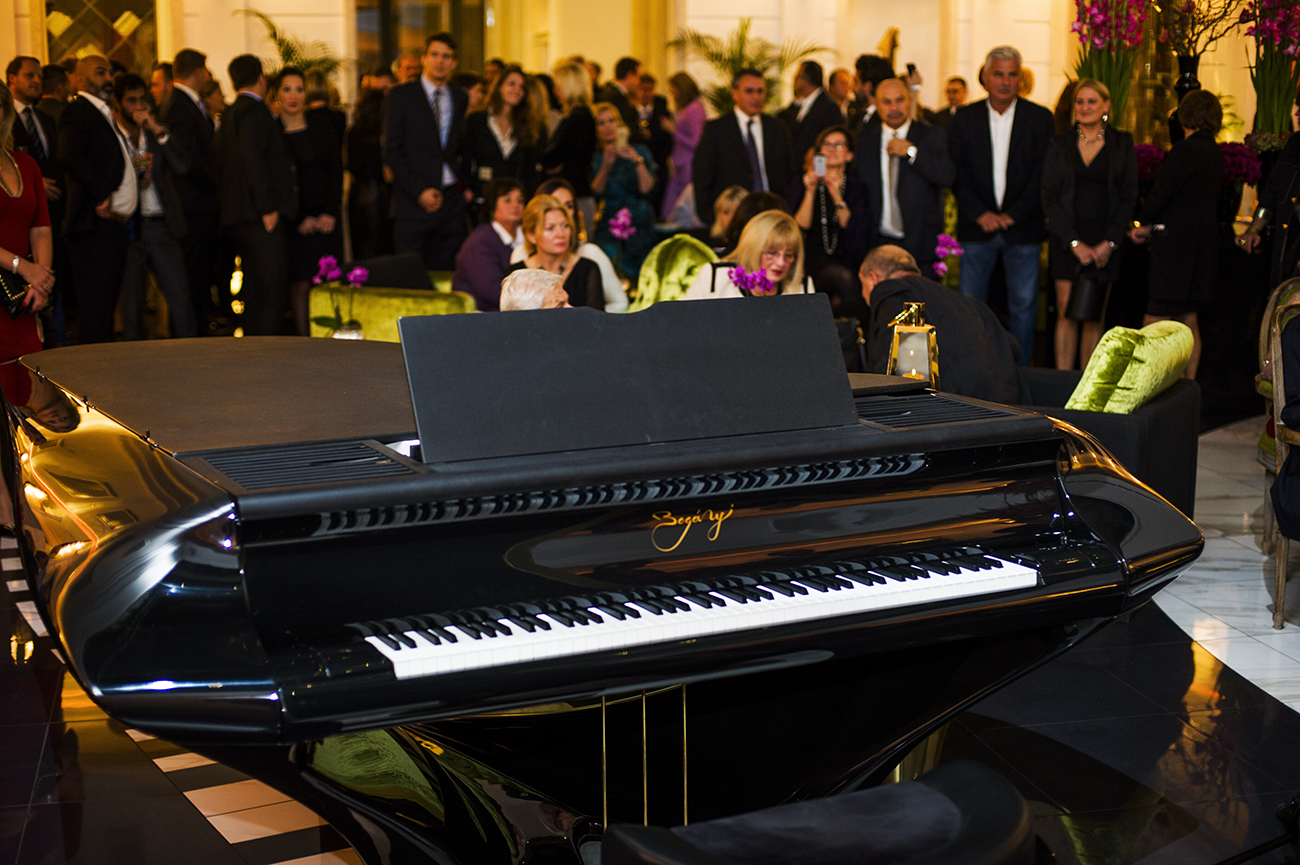 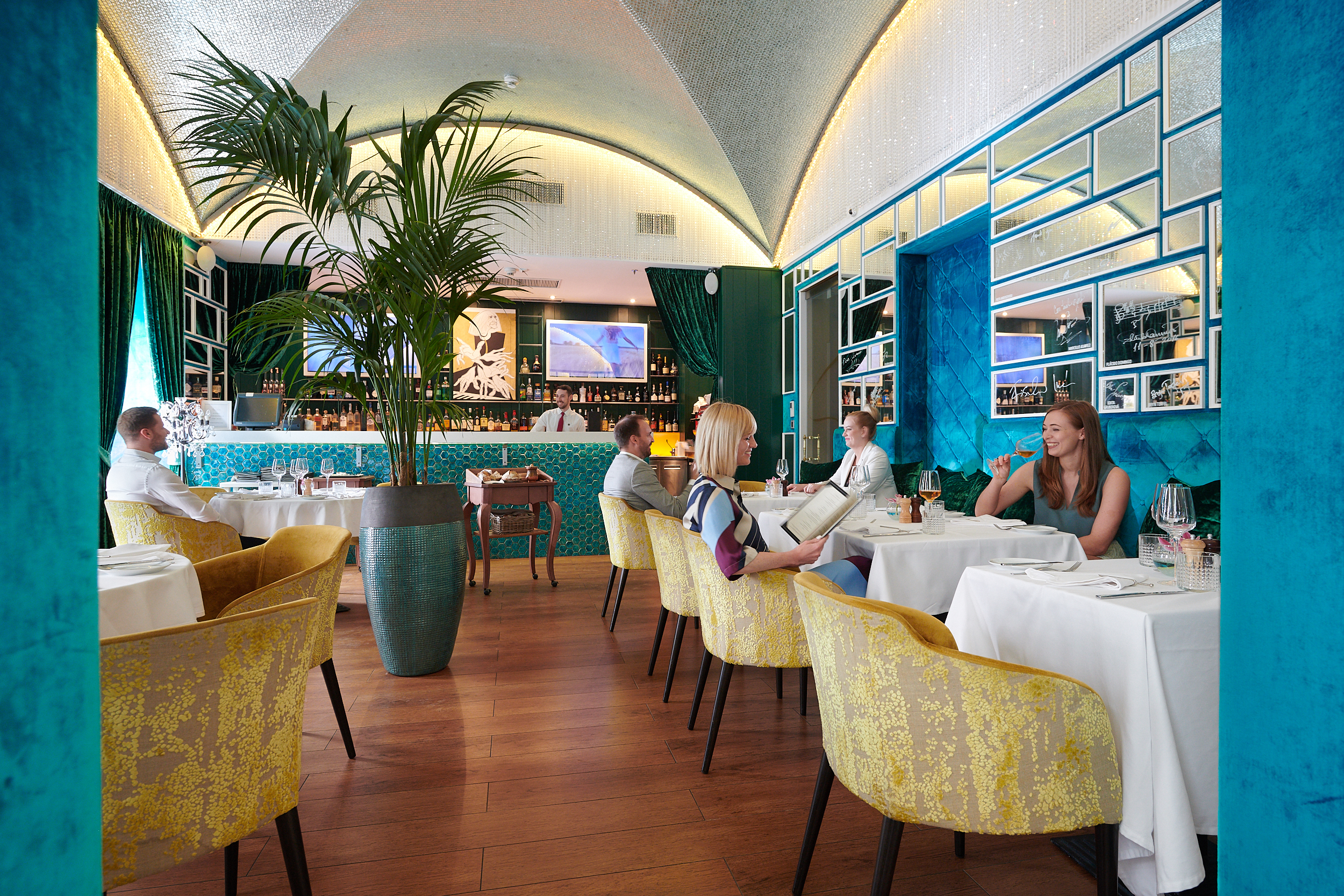 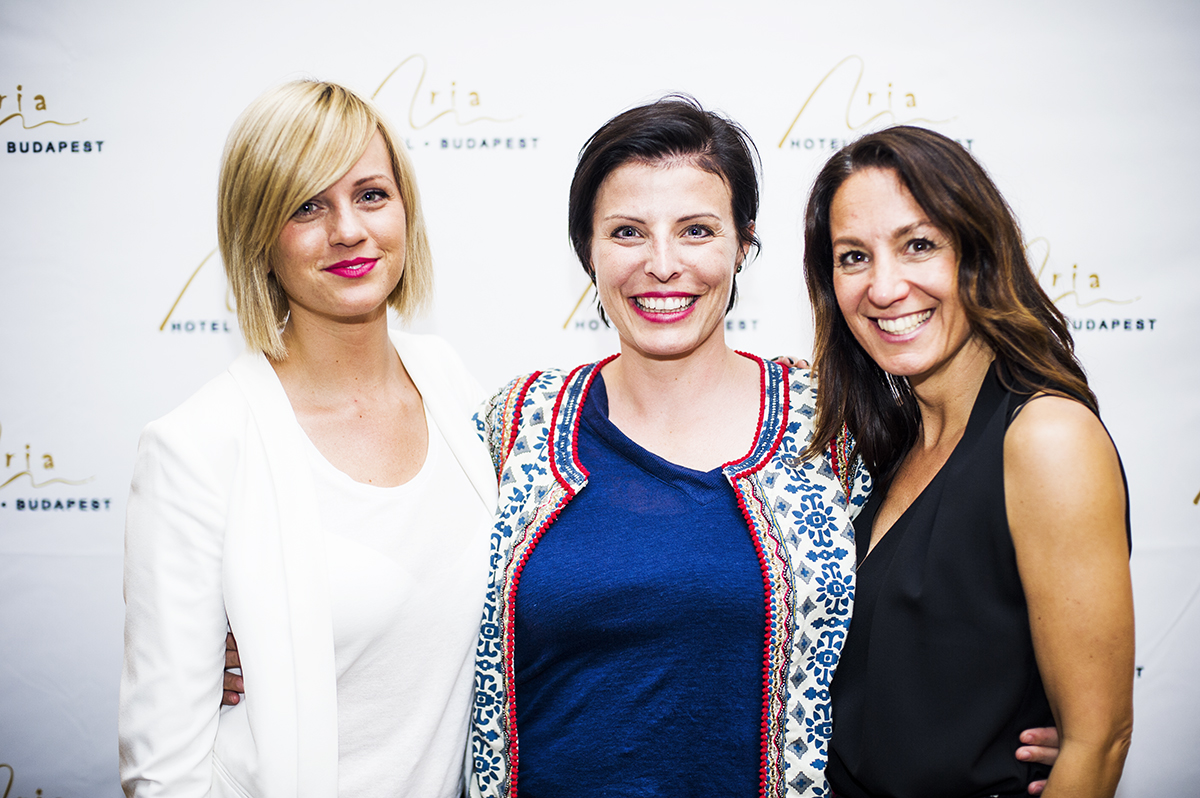