It was from humble beginnings that the two youngsters behind Balcony TV realised a microphone and a camera was all that was required to record exciting concerts in a single shot on a Dublin balcony. Since then the project has outgrown itself, with footage recording on terraces and balconies from across 56 cities, covering everywhere from New York and London to Tel Aviv and Budapest, the special atmosphere created by these unique sets having now been watched by over 80 million people. On a mission to bring relevant exposure to our music-themed luxury hotel client, we partnered with Balcony TV to film four bands performing to a worldwide audience atop Aria Hotel's High Note SkyBar. 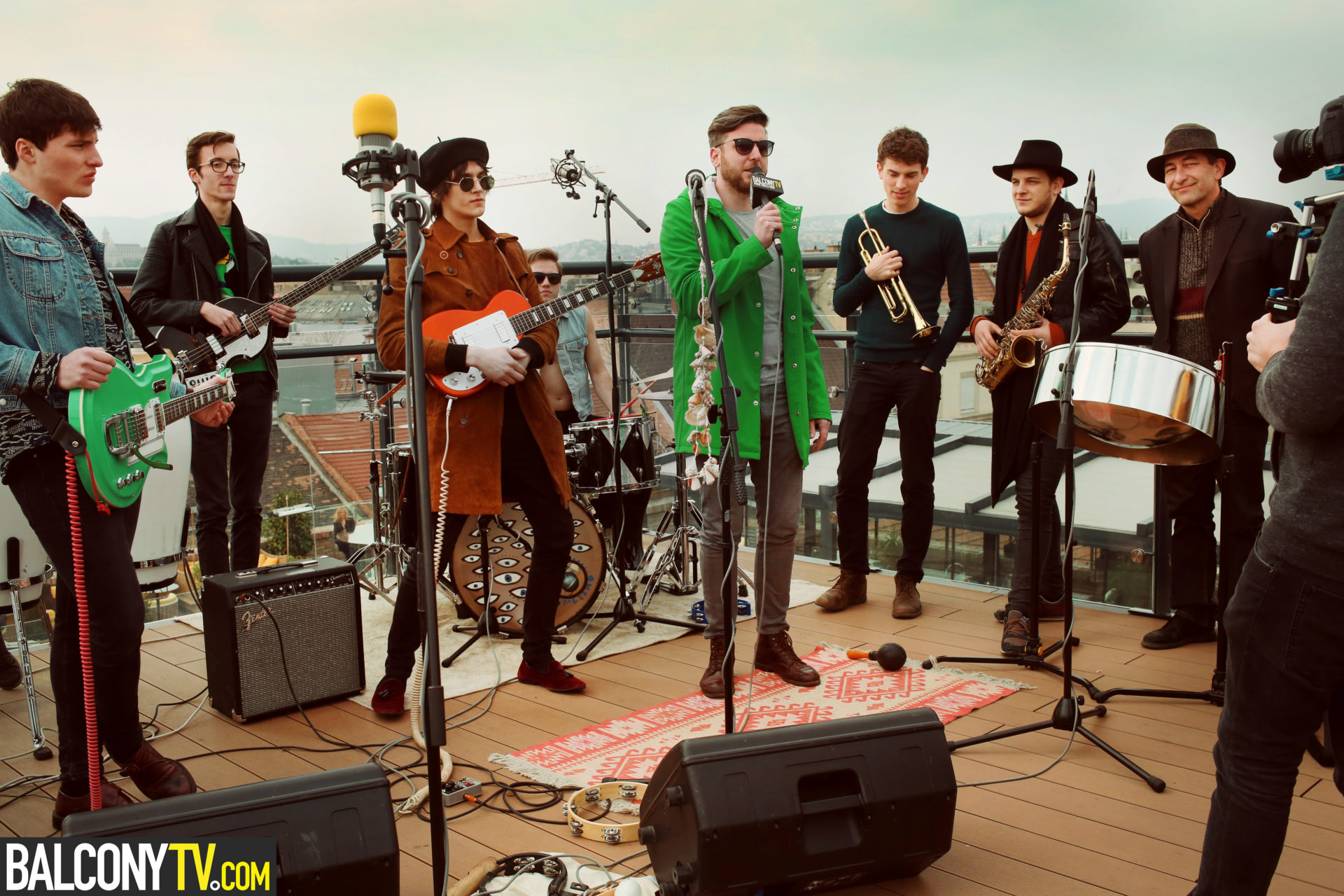 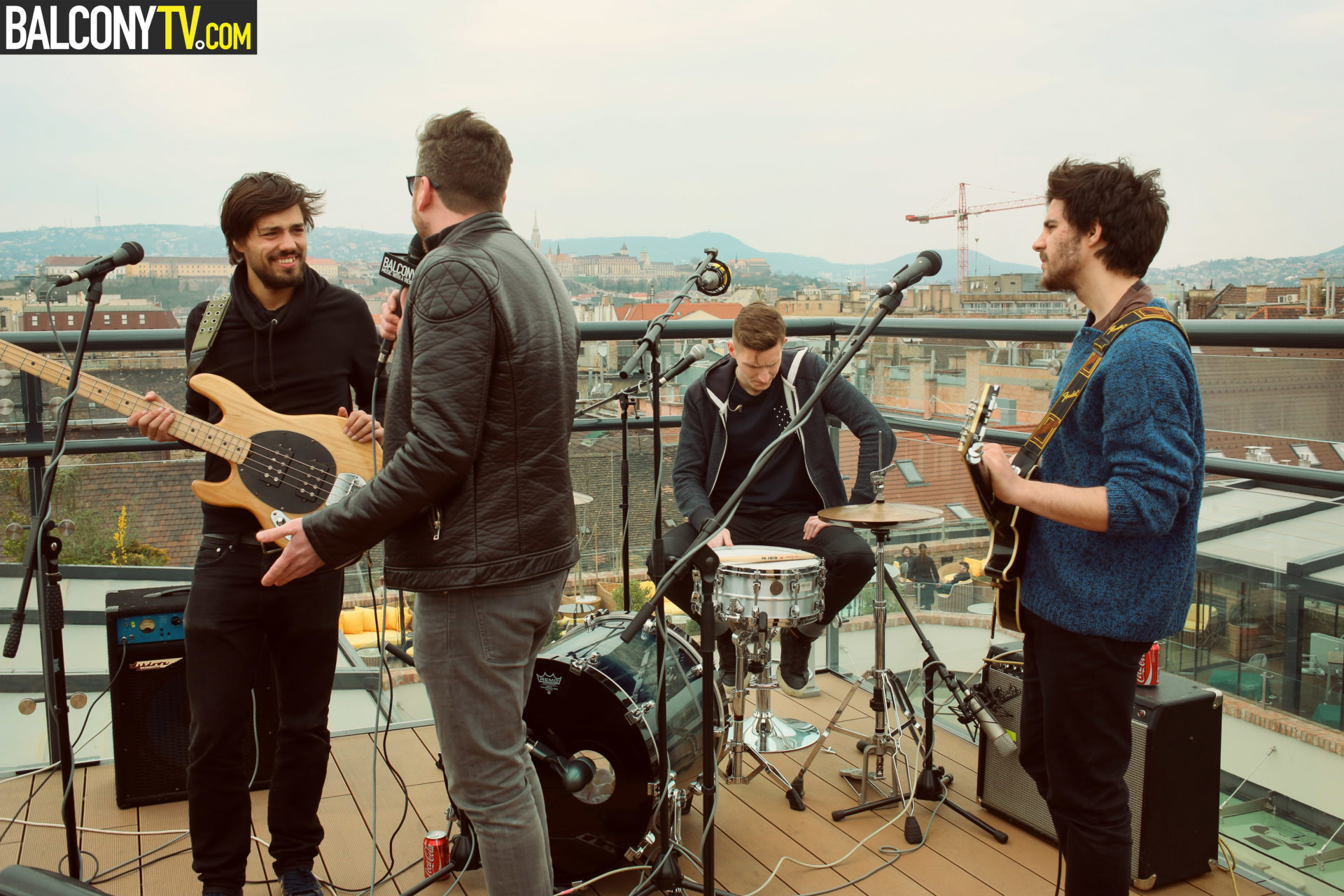