Pieces of a Woman is a film directed by Kornel Mundruczo, from a screenplay by Kata Weber. It stars Vanessa Kirby, Shia LaBeouf, and Ellen Burstyn. Martin Scorsese serves as one of the executive producers. The film had its world premiere at the 77th Venice International Film Festival, where Kirby won the Volpi Cup for Best Actress. The film was later released on Netflix. We have been working closely with Kornel, Kata and executive producer, Viktoria Petranyi (Proton Cinema) on the communication of the project in close collaboration with the international publicists. 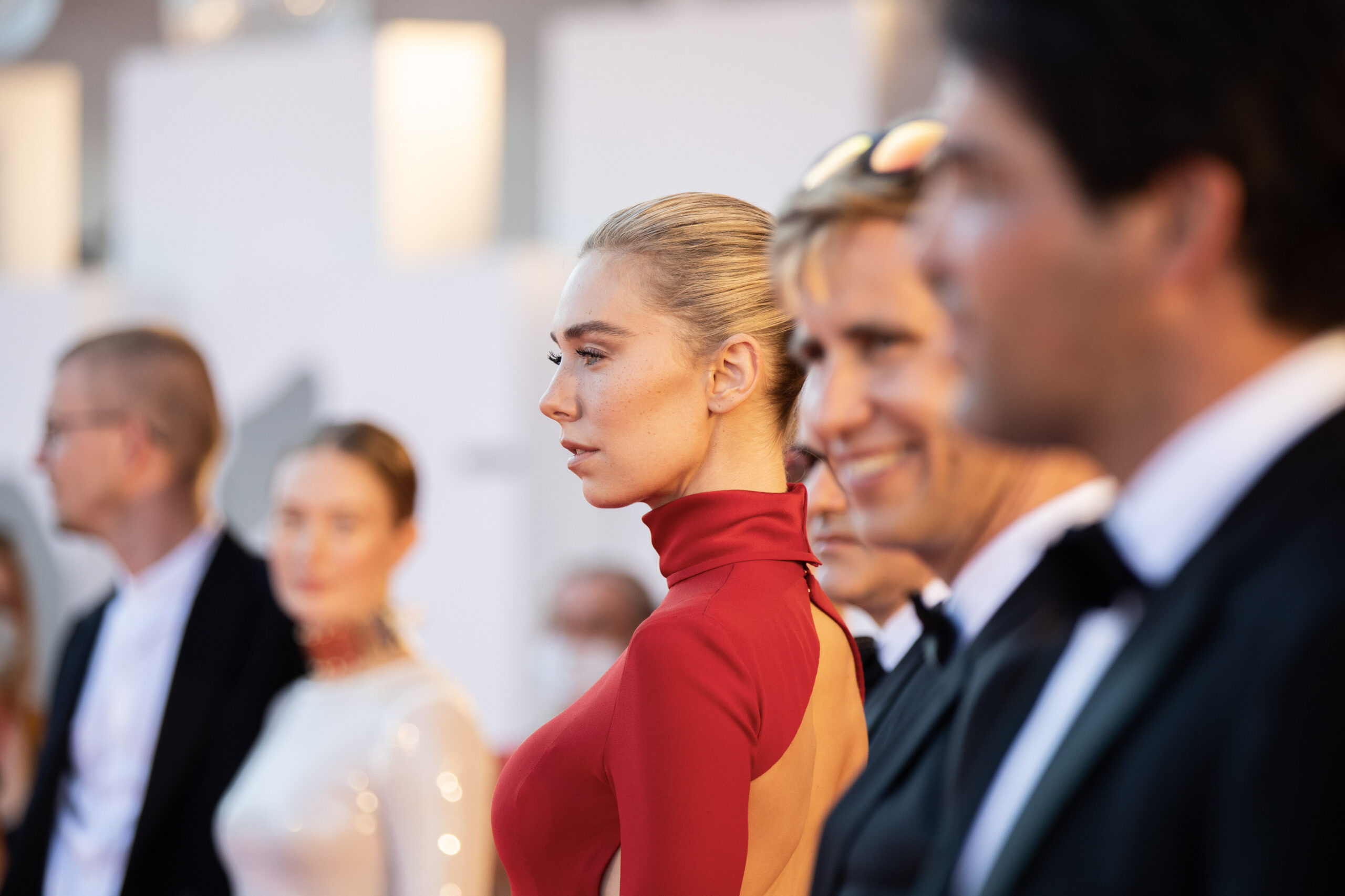