The works of Gabor Reisz are considered cult films; his first direction had a huge impact on an entire generation. Being given the reins of the communication for his 2018 movie Bad Poems was an exciting honour, especially when the film was inspired by his own experiences in life, giving people a glimpse of the lives of thirty-something Hungarians looking for their own path. Bad Poems lived up to the expectations and fast became a “must-see”, winning multiple awards in Torino and Monte-Carlo Film Festivals. As part of a complex and carefully planned launch campaign, we took the press to the film's set, launched the social media platforms and organised the press screenings. 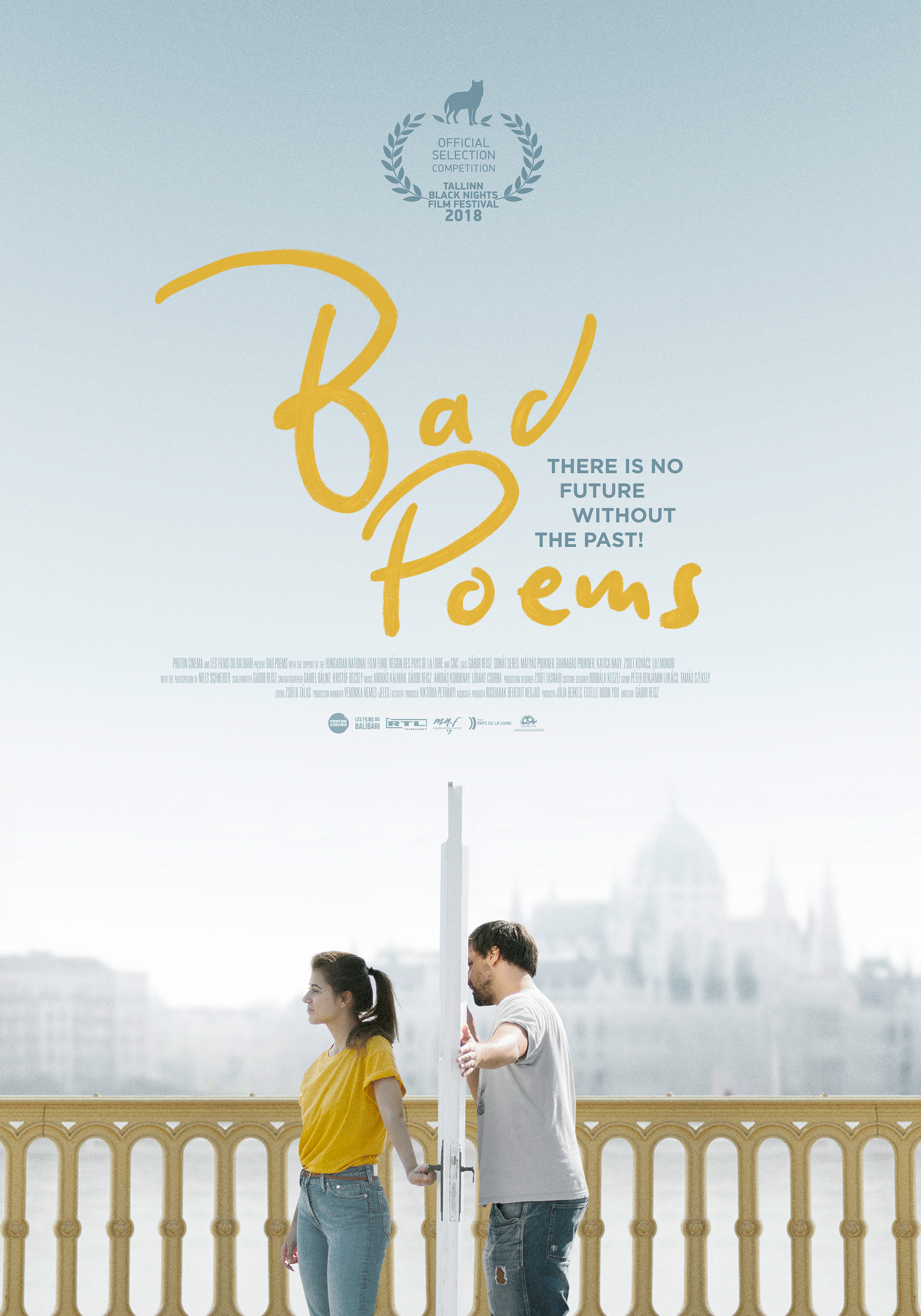 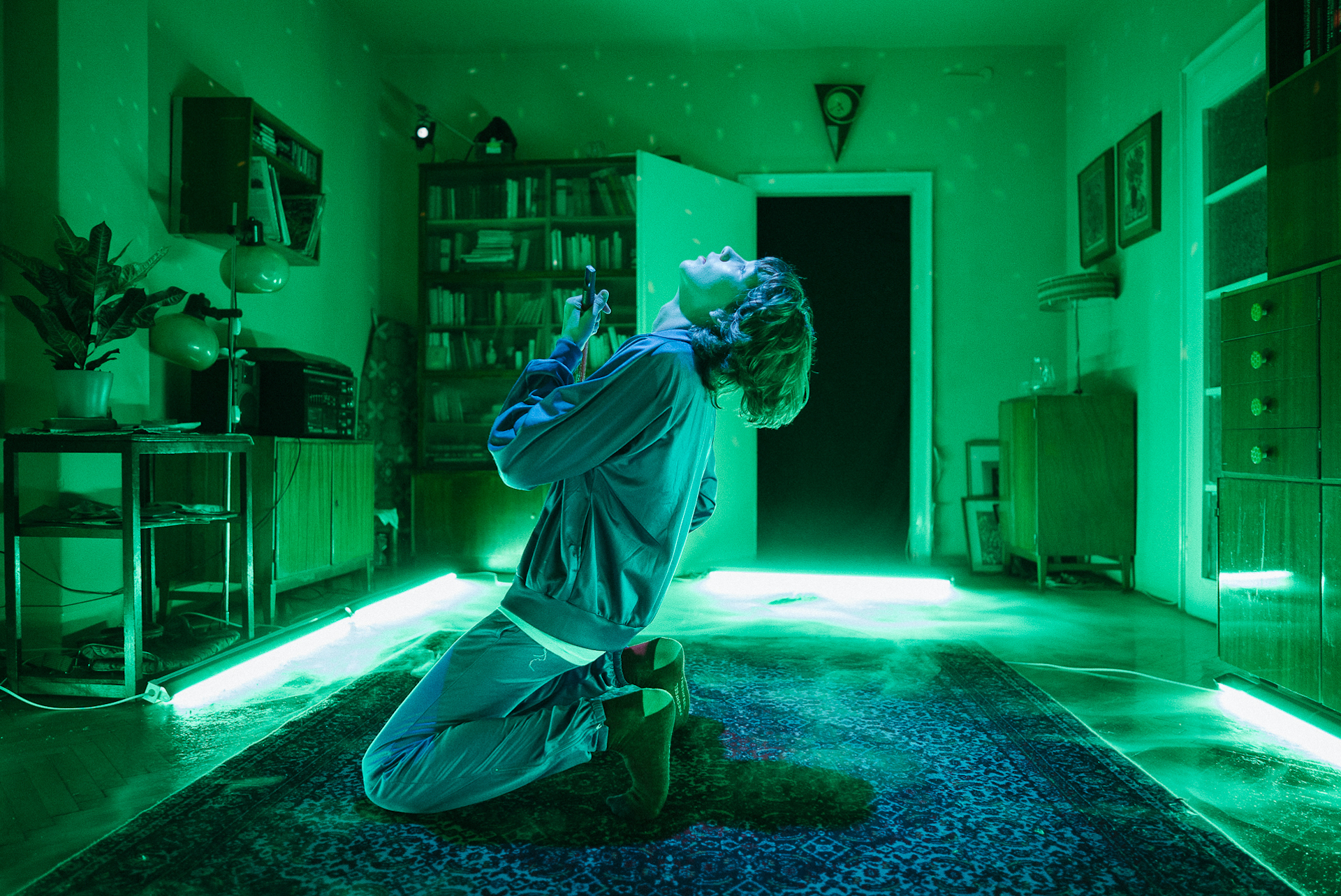 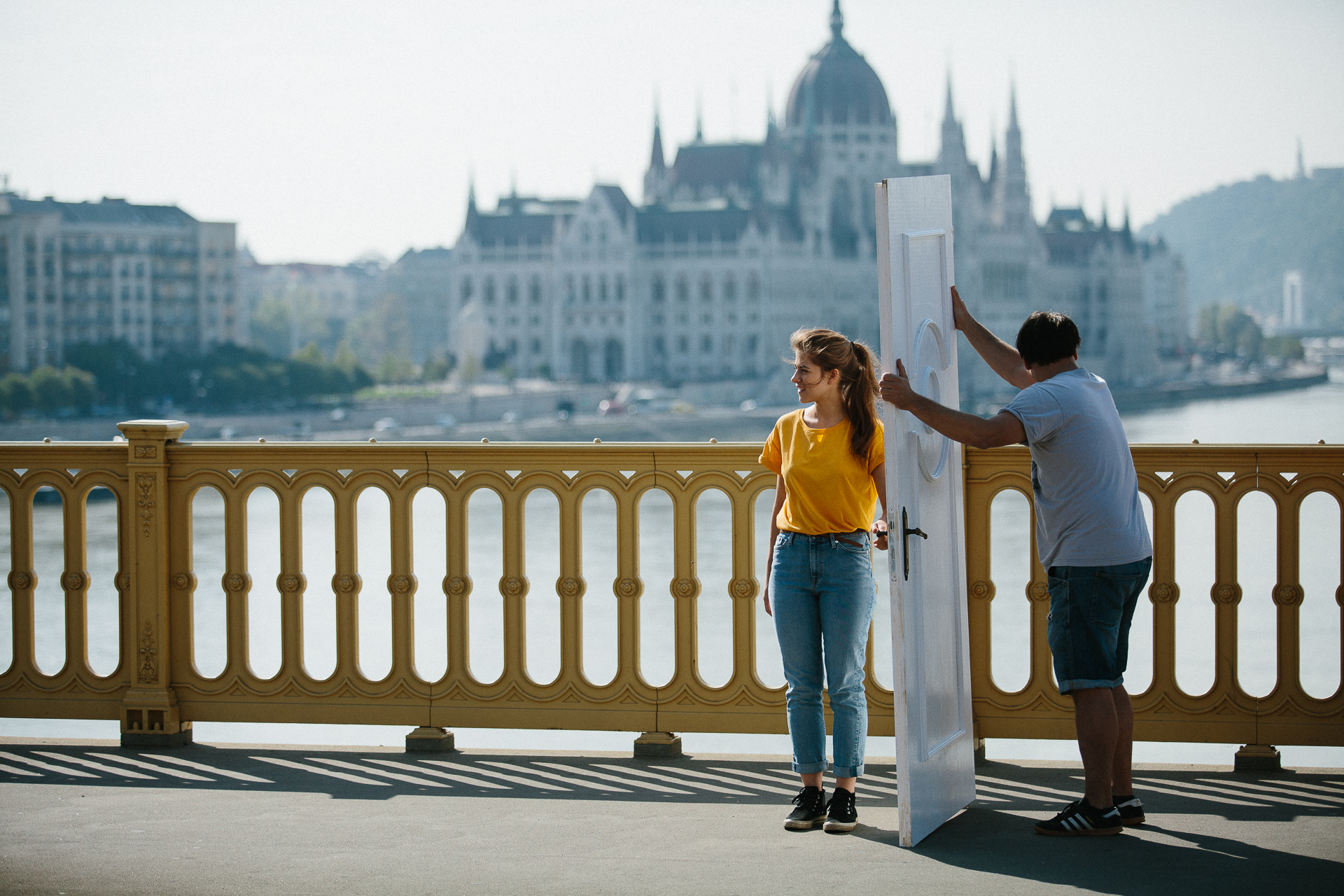