Film director Kornel Mundruczo is not a new name at Cannes film festival. His film Jupiter's Moon (2017) was selected for the official competition of the prestigious event, celebrating the film’s depiction of a Syrian refugee trying to make his way into Hungary from Serbia along with his father and many other lost souls. It is a tale of cynicism and corruption, and one that is worthy of its recognition. We planned and executed the communications campaign for the film, working locally in Cannes during the film festival as part of an international team. Zerocom saw to it that a press screening was held in Budapest, too, while also handling the film's launch campaign that included a public display of levitation - crucial to the film's concept - within the downtown city centre of Budapest. 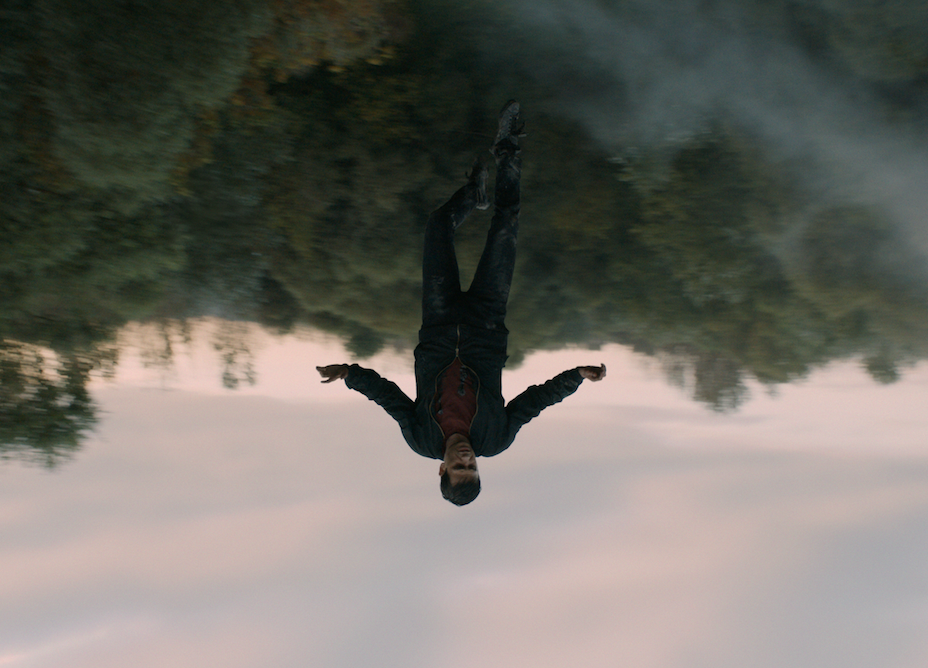 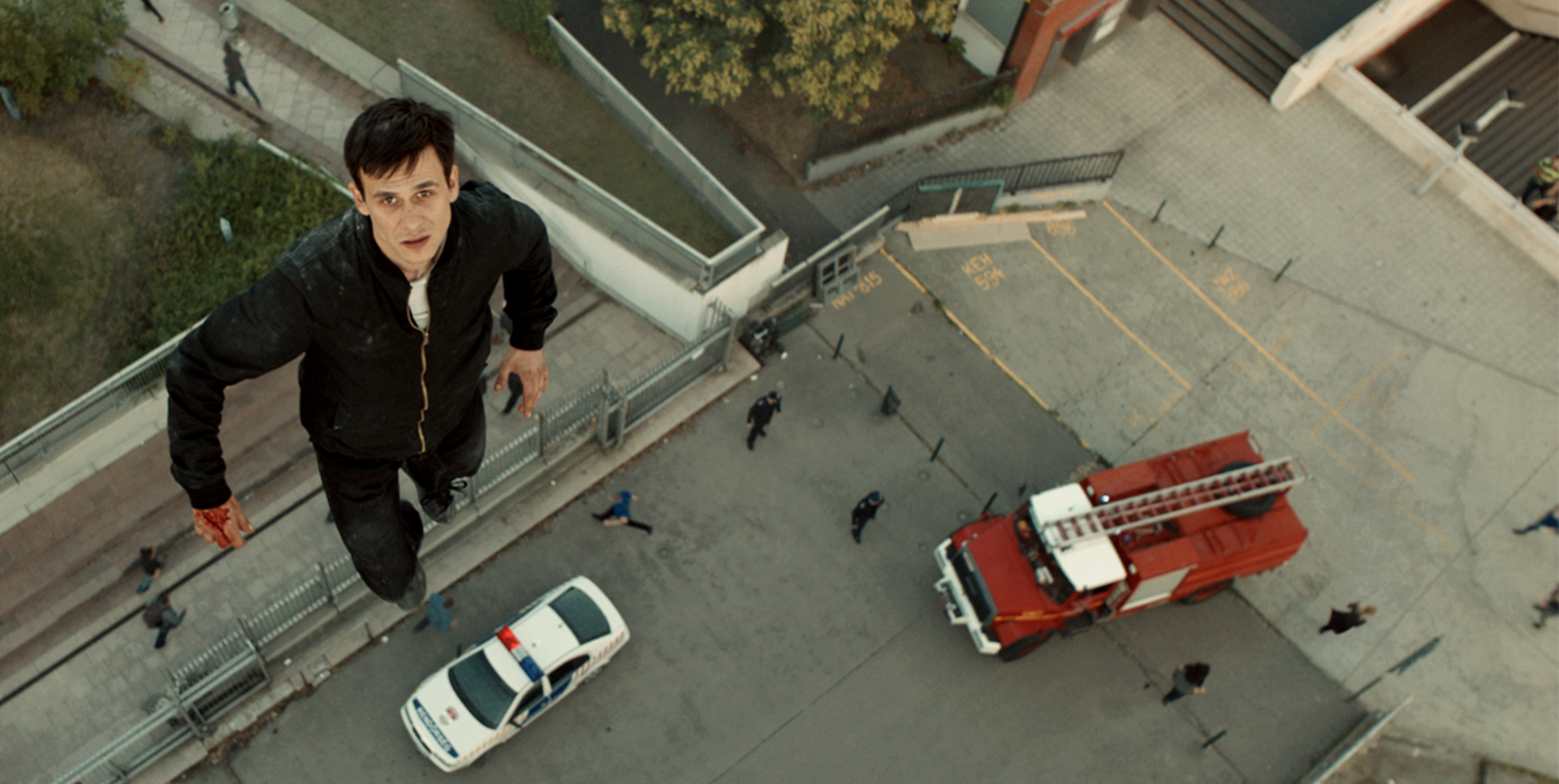