Zerocom was commissioned by the UK-based The de Laszlo Trust to work on a public relations campaign to raise awareness to the lost paintings of Philip de Laszlo, one of Europe's greatest portrait painters. Amongst many royalties, head of states, famous and influential people, he portrayed The Queen Mother, Queen Elizabeth II, Emperor Franz Joseph I of Austria, Pope Leo XIII, Empress Elizabeth of Austria, U.S. President Theodore Roosevelt and many more. As part of the project, we produced a short documentary filmed in the artist's villa-studio with the art historians, Bea Somfalvi, Nora Winkler and Gabor Bellak. 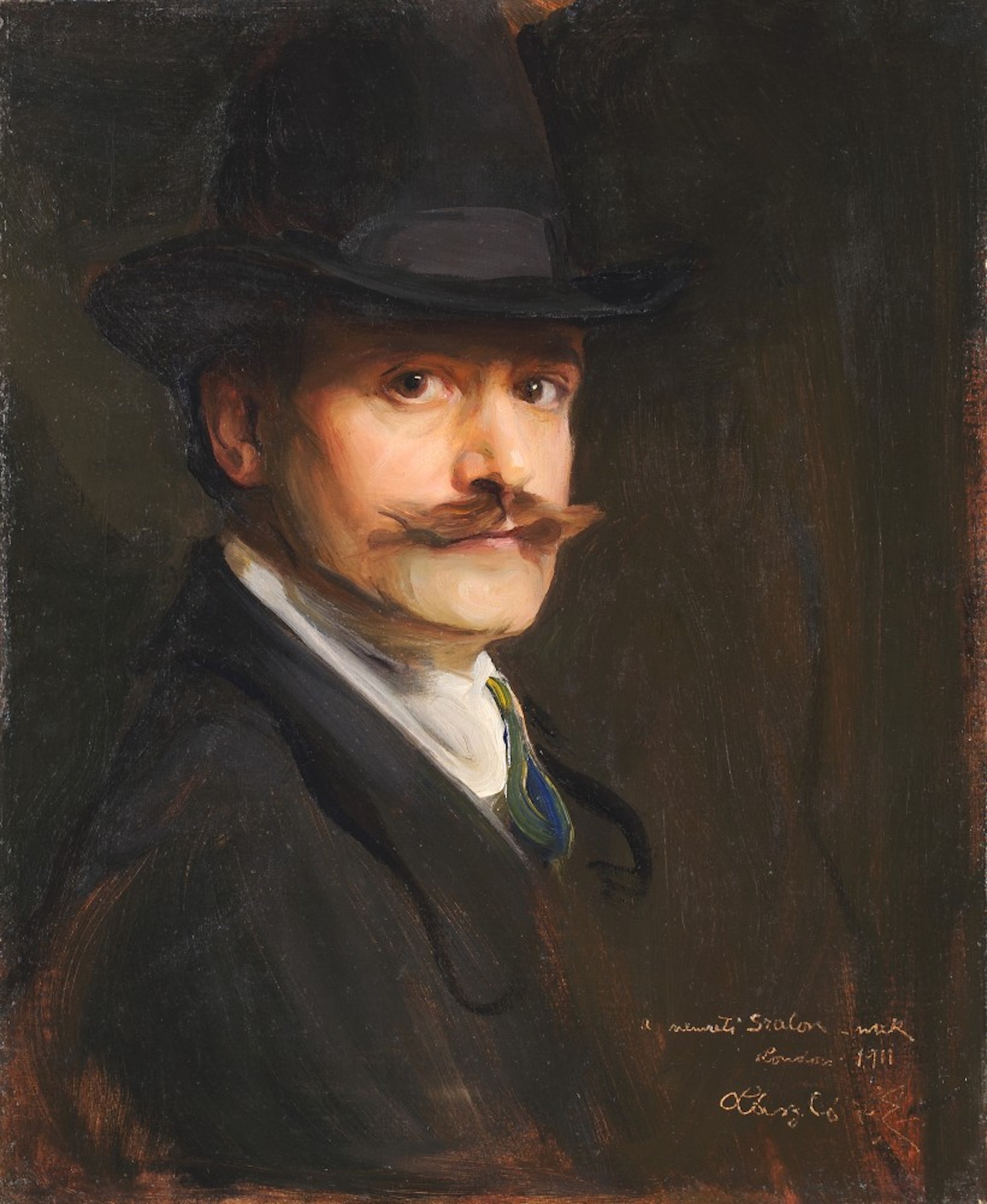 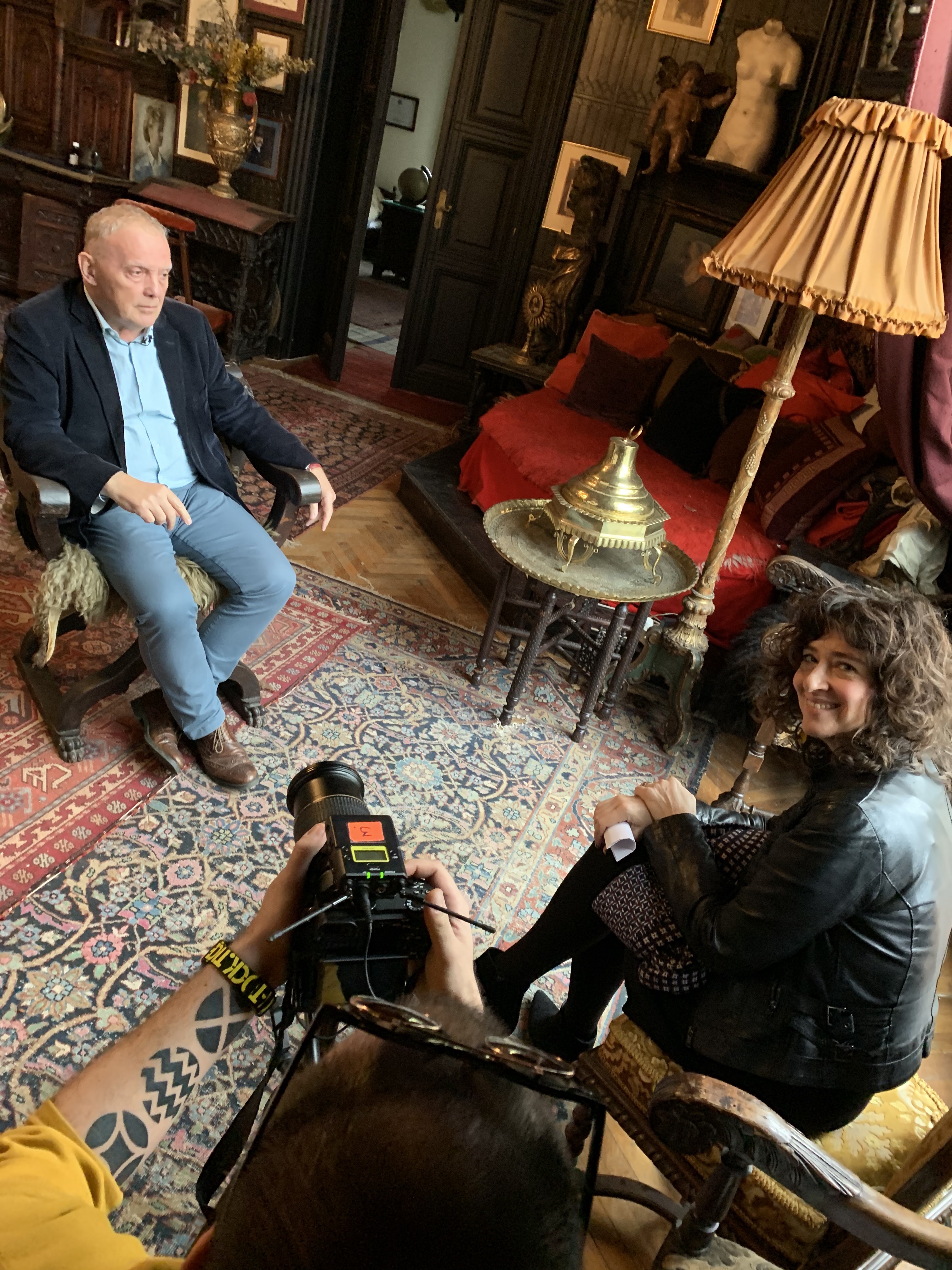 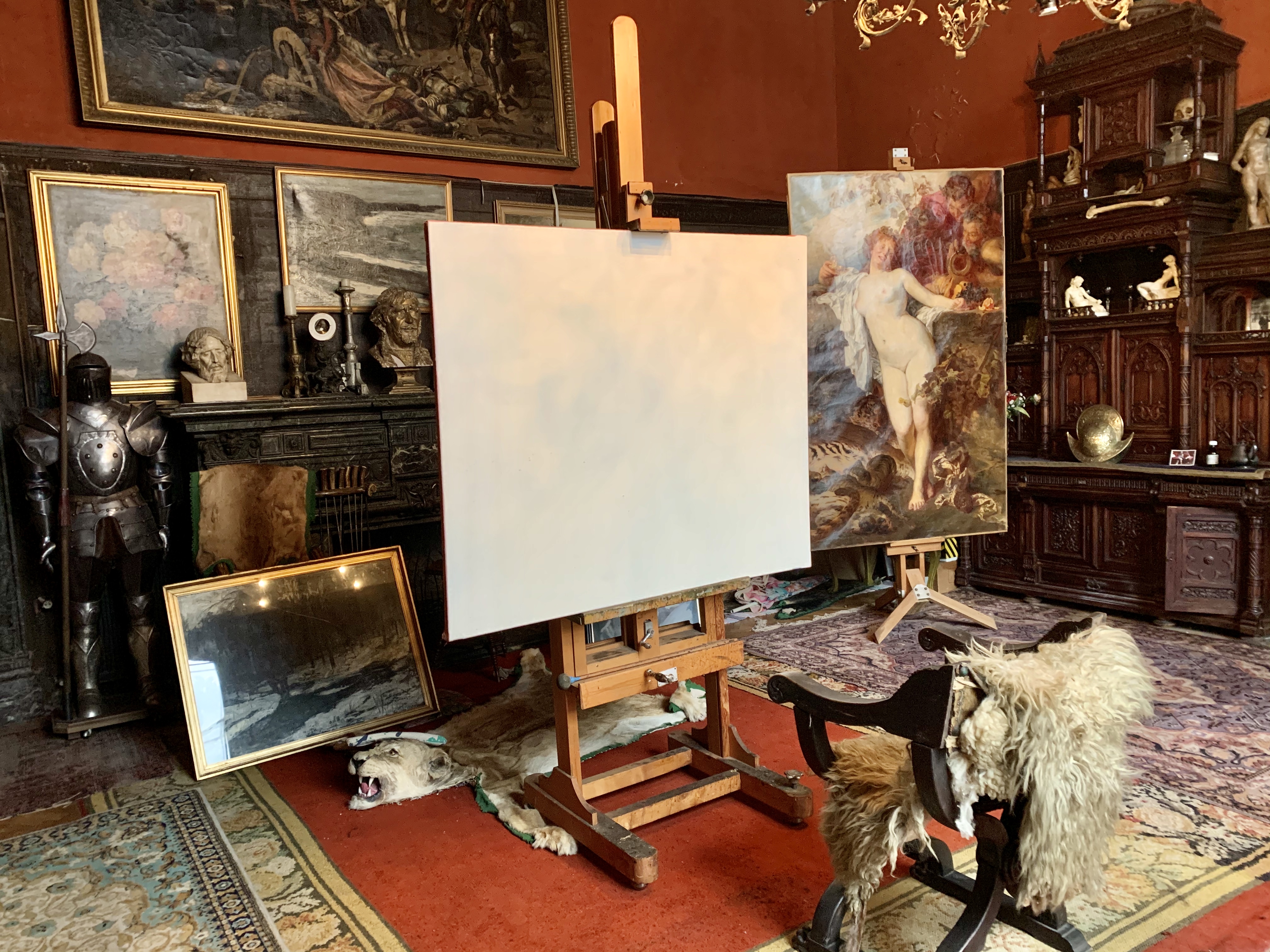